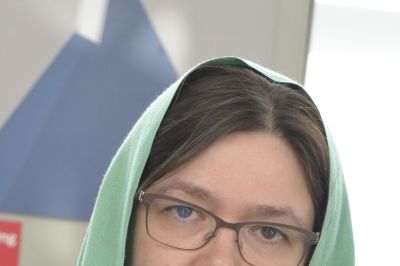 Marina Toropygina is the festival programmer of Moscow International Film Festival which is one of the oldest in the world. For the first time it was held in 1935 with Sergei Eisenstein as chairman of the jury. Nevertheless the festival history is usually traced back to 1959, when it became a regular event. It

Trained in international trade and sociology at Bogazici University and anthropology at The New School for Social Reasearch, Enis Köstepen worked in various academic and NGO research projects. He has been a founding editorial board member of film monthly Altyazi since 2001. His producer credits include Dark Cloud (2009), Beyond the Hill (2012), Lifelong (2013,

Fateme Motamedaria the Iranian popular and acclaimed actress held a different workshop in Darolfonoun According to the Public Relations Office of the 34th Fajr Internatonal Film Festival, Motamedaria in her workshop said, “I don’t cry easily but you made me cry by this film.” This was her reaction in the last program of Darolfonoun. She 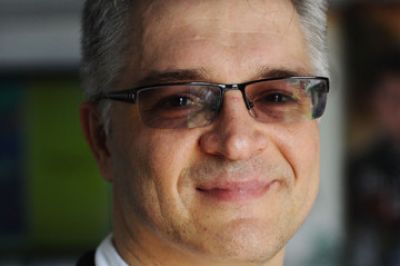 Igor Guskov is the programmer of Tallinn Black Nights Film Festival in Estonia. Last year, he attended Fajr as a jury member at the competition section. He has come to Iran to take part in Fajr for the second time. The public relations office of the festival had an interview with him.     Last 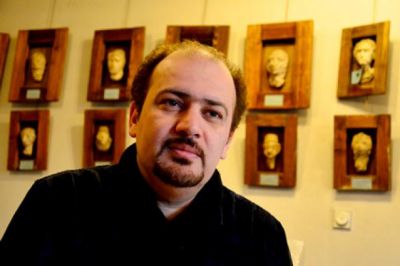 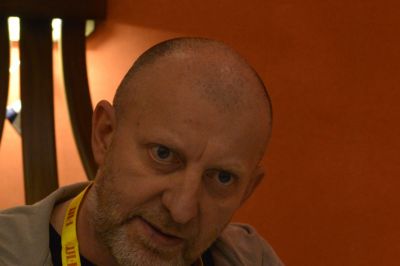 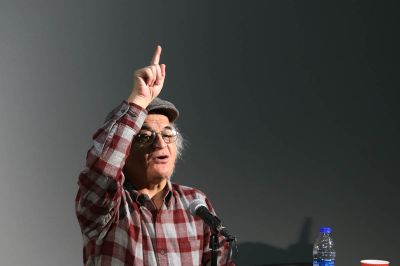 Director of “Red” considered organization of the 34th FIFF as one of the strengths of the 34th edition. According to The Public Relations Office of the 34th Fajr international film festival, Freidoun Jeirani, Iranian director commented about the level of the festival and said, “Based on my visit from the festival palace and my talks 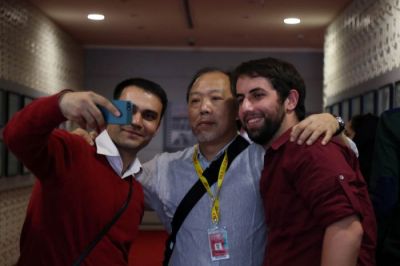 Eunjoo Barg is a film distributor from South Korea working for Alto Media Ltd. Please tell us about your background in cinema and how familiar you are with this festival. We are really interested in Iranian films and last year we distributed two films from Iran: one was ‘Today’ by Reza Mirkarimi and the