Spanish Director Victor Erice Aras: We All Have Stories to Tell

Victor Erice Aras (born 30 June 1940) is a Spanish film director. He studied filmmaking in 1963 at the Escuela Oficial de Cinematografia. He wrote film reviews for the film journal Nuestro Cine, and made a series of short films before making his debut feature, The Spirit of the Beehive (1973). Following, he tells us

Born in Switzerland, 42-year-old journalist Emmanuel Cuénod worked for ten years as cultural editor and film critic for the Tribune de Genève. He has been a film producer (with Rita Productions, among others). He is now the executive and artistic director of the Geneva International Film Festival Tous Ecrans. He is attending Fajr Festival for 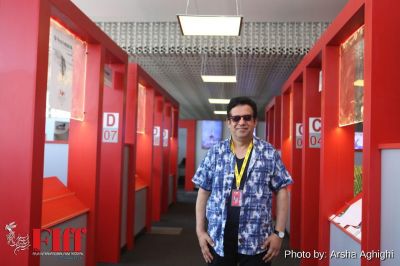 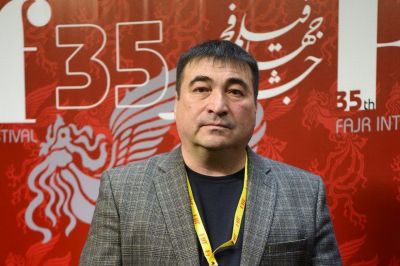 The 35th edition of Fajr International Film Festival continues to host A-list guests from across the globe. Following comes interview with Azamat Khuzhakhmetov, the director of Silver Akbuzat International Festival of National and Ethnic Cinema: How come you decided to attend the festival? I have always dreamt of traveling to Iran and finally I had 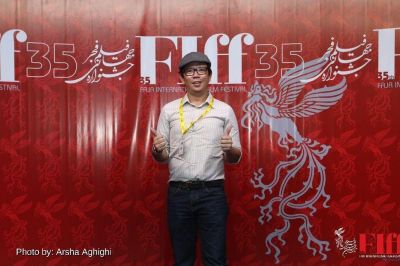 Rolando B. Tolentino says the University of the Philippines College of Mass Communication and Faculty of the UP Film Institute offer courses in Iranian-language films and cinema. Tolentino is the dean of the university and member of the the Network for the Promotion of Asian Cinema (NETPAC) jury at this year’s Fajr. He has taught 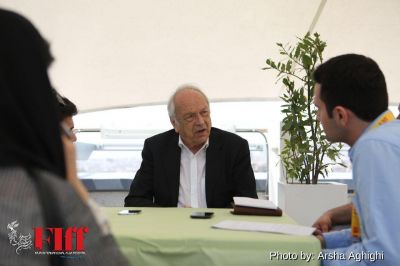 Veit Heiduschka is an A-list Austrian film producer. He has produced about 50 feature films with international contributors and well-known directors such as Michael Haneke. Here is an interview with him on the sidelines of the ongoing Fajr event: You have been closely associated with Fajr since 1998. How do you see the quality development 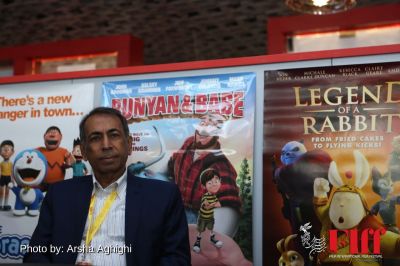 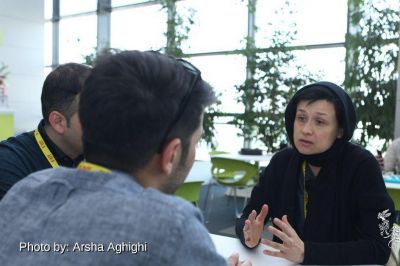 Dita Rietuma and Agnese Zapane are director and senior officer of the National Film Center of Latvia. The center’s main task is to implement the country’s national policy in film and cinema industry and to allocate the necessary budget for the filmmaking industry. They represent Latvian cinema in Fajr and they tell us they are

The festival press department of Fajr Film Festival continues to interview on the sidelines of this year’s run. Here is a quick chat with Bernhard Karl, the international programmer for Munich Film Festival: What brought you this year’s event? This is my first time in Iran, but I have always wanted to pay a visit