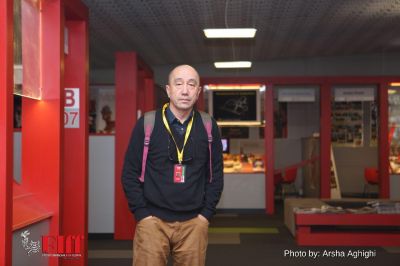 Omirbaev Darezhan Karazhanovich (born 15 March 1958) is a Kazakh film director, screenwriter and critic. Omirbaev has directed nine films since 1982; six features, one medium length digital film, and three shorts. He is one of the members of the 35th FIff Jury – Eastern Vista: Panorama of Films from Asian and Islamic Countries. Here 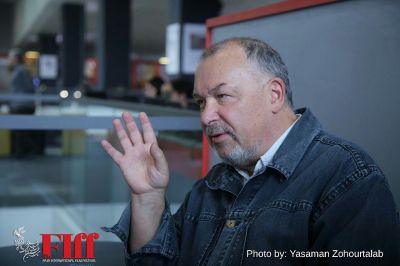 Lech Majewski is an A-list Polish film and theater director, writer, poet, and painter. He is a member of the American and European Film Academies and the Polish International PEN. In 2011, he presented The Mill and the Cross at the Sundance Film Festival. The film brings The Procession to Calvary, Pieter Bruegel’s 16th-century painting, 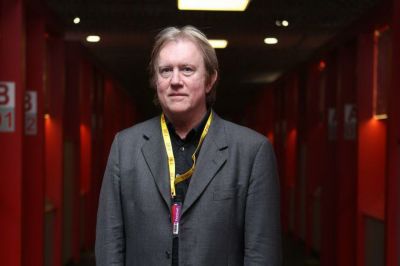 Godfrey Cheshire is an award-winning film critic, journalist and filmmaker based in New York City. His writings about Iranian cinema have appeared in the New York Times, Variety, Newsweek, the Village Voice, Film Comment, Sight & Sound, Cineaste, Film International, and other publications. His 2008 documentary “Moving Midway, about his family’s Southern plantation, was named Film Critic Datta: Iran and India Should Do Co-Productions

Sajal Datta is a film critic and festival coordinator at the International Forum of New Cinema and Kolkata International Children’s Film Festival. Here is a short interview with him on the sidelines of this year’s Fajr. Have you ever been to the festival before?            This is my 6th visit. Each year it is getting better. 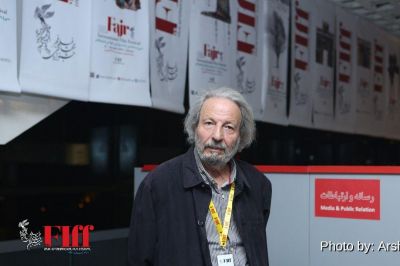 Syrian Director Malas: Cinema Is a Medium to Project Life

Mohammad Malas is a Syrian filmmaker and scriptwriter, known for Al-Lail (1992), Passion (2005), and Ladder to Damascus (2013). He is here to hold a workshop in Adapted Screenwriting. Malas directed several documentary and feature films that garnered international recognition. He is among the first auteur filmmakers in Syrian cinema. We had an interview with 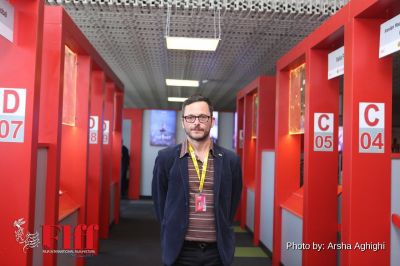 Durban Festival Consultant: Whenever Art Becomes What It’s Not Supposed to Be, It Fails

A-list directors and distributors are sharing their experiences at Fajr. Different films were sent to the festival and the selection committee chose the best for screening, and so far reception has been reportedly satisfactory. The press department of festival talks to the participants to find out more about their views. Here is a quick chat 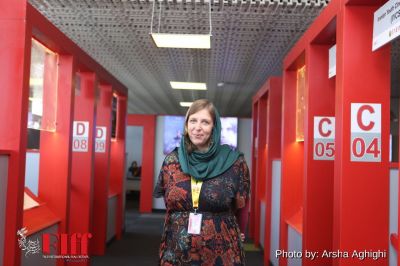 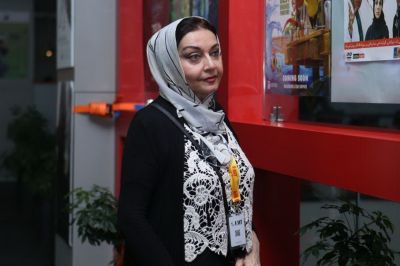 Hamida Omarova was born in 1957, Baku, Azerbaijan. She graduated from the Moscow Cinematography University. She has made movies and directed plays. She is a member of jury at the Eastern Vista – Panorama of Films from Asian and Islamic Countries. In the following, she talks about this year’s run, Iranian cinema, and its impact Jessica Woodworth (born in 1971) is an American-Belgian director, screenwriter and producer. Her films have screened in A-list festivals like Venice, Cannes, Toronto and Sundance. She’s a member of jury at the Cinema Salvation: International Competition. Also King of the Belgians, her last film is scheduled for screening in Festival of Festivals of this year’s