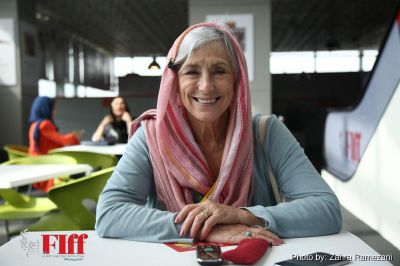 Sydney Levine: Talent Campus a Thing to Look Forward to

Sydney Levine has 40+ years of experience in the entertainment industry. She is a writer of the popular blog on international film business, SydneysBuzz which also has run on IMDbPro and IMDb since 2008 when Amazon acquired her company FilmFinders. In 1988 Sydney created FilmFinders, the industry’s first database of worldwide features used by distributors, 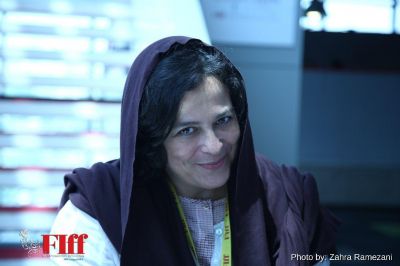 Lidia Leber Terki is a scriptwriter and director of Algerian descent. Paris La Blanche is her debut feature film which was screened in the international competition section of the 35th FIff. We had an interview with her regarding her thoughts of competing in FIff. How was your premiere screening? The festival was really well organized 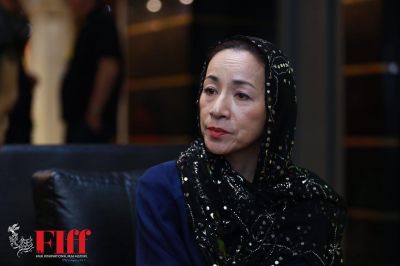 Mieko Harada is a Japanese actress from Tokyo. She has had different roles in many motion pictures, television shows and television dramas since her debut in 1974. She was at the 35th edition of Fajr Festival as jury member of Cinema Salvation: International Competition. Here in a brief interview she talked about the festival. Please 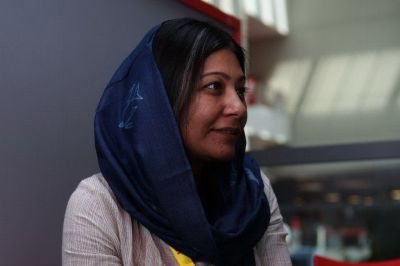 Founder and Director of Southasian Children’s Cinema Forum (SACCF) Monica Wahi brought with her to FIFF 2017 a rich and varied experience as curator, content developer and creative producer of children’s films. She has a deep commitment towards nurturing a relevant and viable children’s film industry in the region. The children media specialist and creative 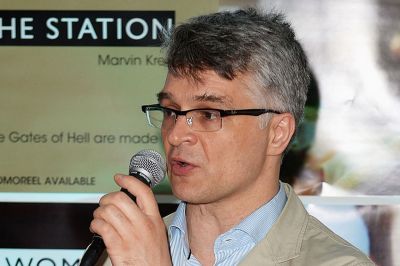 The Asia Pacific Screen Awards is an international cultural initiative of the Brisbane City Council, Australia, to honor and promote the films, actors, directors, and cultures of the Asia-Pacific region. Igor Goskove, is a film critic and programmer for different festivals and institutions. He also works for the APSA and was a special guest at 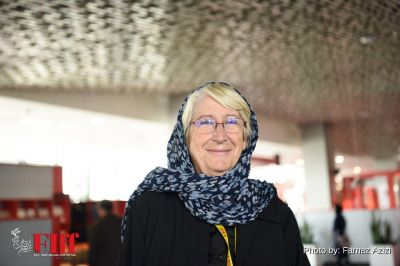 Iran Is an Asian Cinema Powerhouse

Martine Therouanne is the director of FICA, A festival in France focused on the Asian films for the past 24 years. She thinks that Iranian cinema is among the most important cinemas in the Asia. What was the purpose of your presence in Fajr? Because we are the directors of the Asian film festival for 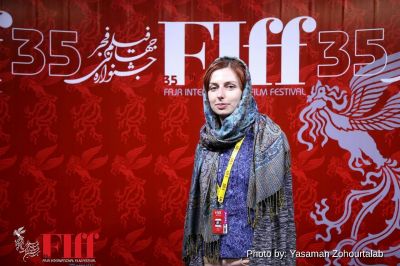 Irina Trocan is a Romanian writer and short film programmer for the NexT Film Festival in Bucharest, At the 2015 edition of Semaine de la Critique in Cannes, she was in the editorial team, contributing to RelaxNews and 20minutes. Since 2015, she is working on a PhD thesis on video essays at the National University 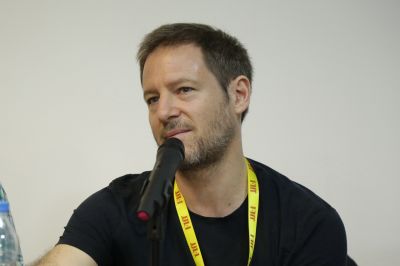 Florian Gallenberger was at the 35th edition of Fajr festival as jury member of Cinema Salvation: International Competition. His film Quiero Ser (I Want to Be…) was awarded the Academy Award for Best Live Action Short Film in 2001. Besides his film work, Gallenberger is a professor at Munich Film School. Here in a brief 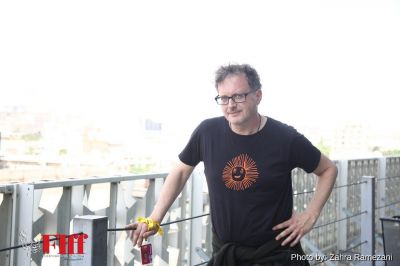 Paolo Pisanelli is an A-list Italian filmmaker. He is the artistic director of Cinema del Real, a festival of authors and audiovisual works that takes place every year in Apulia. He came to this year’s FIFF with the hope of getting to know the Iranian documentary cinema and collaborating with Iranian filmmakers and film Festivals.