The International Competition and Special Screening sections of 2018 Fajr International Film Festival are scheduled to screen two feature movies from Kyrgyzstan. Night Accident (2017) by Temirbek Birnazarov and Centaur (2017) by Aktan Arym Kubat will be screened this year in line with the Festival policy of supporting and promoting new films and emerging talent 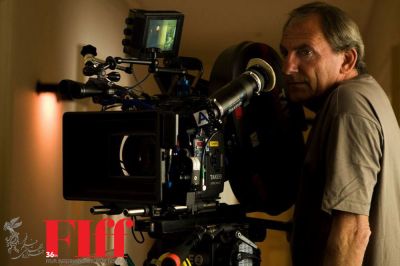 British cinematographer Larry Smith, who is known for his work with Stanley Kubrick, Tom Hooper, John Michael, and Nicolas Winding Refn, will teach cinematography at this year’s workshops of Fajr International Film Festival. This includes, but is not limited to: what camera/film the project is shot on, techniques used, lights used, difficulties and limitations experienced

Head of International Affairs Amir Esfandiari says 1300 films were submitted to the Fajr Secretariat from across the world, of which 120 titles were selected for screening and competition in different parts of this year’s Festival. The sections include: Cinema Salvation (International Competition), Panorama of Films from Asian and Islamic Countries (Eastern Vista), Cup of

Turkish film Grain, the international award-winning director Semih Kaplanoglu’s dystopian drama, will compete in the 36th edition of Fajr International Film Festival. What’s more, the director himself will hold filmmaking workshops on the sideline of the main event. The post-apocalyptic story will vie for award at the International Section. This film was inspired by a 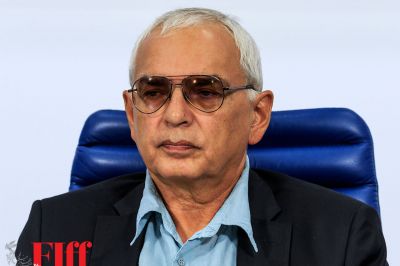 Russian Director Shakhnazarov at Fajr with Assassin of the Tsar

Karen Shakhnazarov, the Russian director of Assassin of the Tsar, is one of the A-list guests of this year’s Fajr International Film Festival. His film will be screened in the Classics Preserved section. The Assassin of the Tsar is a 1991 Russian drama film, starring Malcolm McDowell and Oleg Yankovsky. It was entered into the 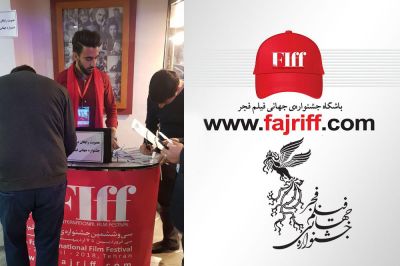 If you are a fan of discount tickets or simply want to take part in our various training workshops during the upcoming Fajr International Film Festival, you can do so by registering for Film Club membership. The Festival’s Film Club has announced a new portal for new members to register online for discount ticket reservations