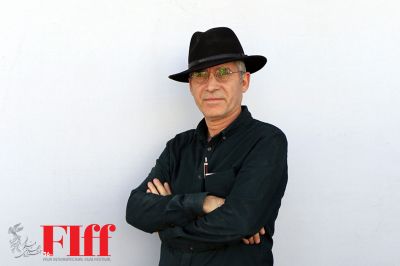 An Architectural Adventure Tour of FIFF With Mohsen Shah Ebrahimi

Mohsen Shah Ebrahimi, the manager behind the design structures of Fajr International Film Festival’s dedicated venues, says he and his team are racing against time to put final touches to the architectural designs of Festival Palace and Charsou Cineplex. Taking us on a little architectural adventure tour, he says the annual event which over the 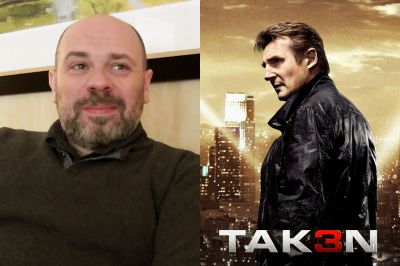 Are you a big fan of fast-paced movies loaded with action-packed scenes? In this year’s exciting film workshops of Fajr International Film Festival, French director, writer and editor Olivier Megaton will help you write, direct, and produce your own action sequence for the camera with all stunt-fight training and film choreography. Megaton (born Olivier Fontana; 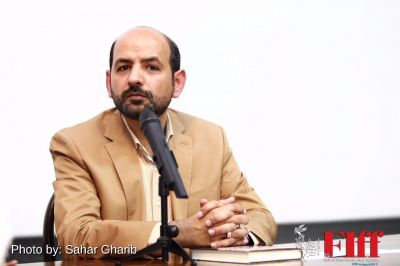 Fajr International Film Festival is honored to announce that five universities in the capital Tehran will host a number of professional cinema and filmmaking workshops during its 36th edition, with an emphasis on Humanities and Social Sciences. Stating the above, Shahab Esfandiary, the manager of FIFF Scientific and Training Committee, says the number of participating

Fajr International Film Festival is proud to announce its pre-screening program and talkbacks in which A-Listers and cineastes will introduce movies to Festival goers. Program manager Alireza Shojanoori says this year’s program will comprise of directors, actors, actresses, and critics, who will give a brief description of movies prior to the screening in both English 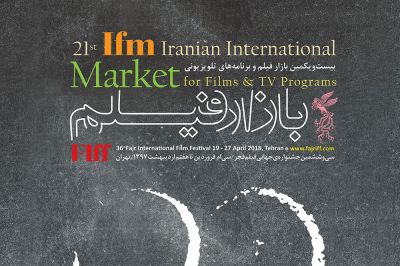 The 36th edition of Fajr International Film Festival will host 42 national and international pavilions and a host of post-screening Q and A sessions by experts. The movie business event offers the unique opportunity to develop relations with representatives of other countries: festivals, professional organizations, producers, distributors. It is the perfect place to promote your 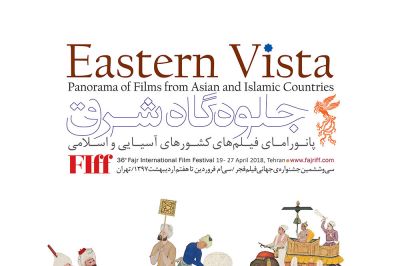 The 2018 Fajr International Film Festival has named the 13 countries competing in the Eastern Vista (Panorama of Films from Asian and Islamic Countries) categories. The organizers have named the countries which will take part in this year’s strand: China, Vietnam, Republic of Azerbaijan, Iraq, Georgia, Kazakhstan, India, Palestine, Japan, Mongolia, Kuwait, and Syria. Three 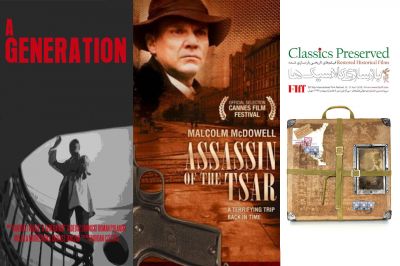 Seven foreign classic movies will be screened in the Classics Preserved strand of this year’s Fajr International Film Festival. The annual event will screen seven restored movies from Japan, France, Russia, Australia, Poland, and Czech, plus a joint production from Hong Kong and Taiwan. The foreign movies in the Classics Preserved strand are as follows: 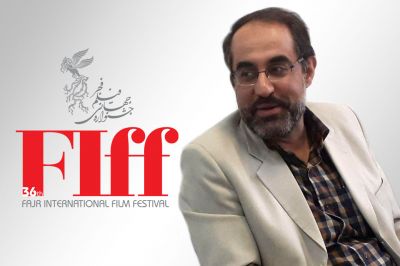 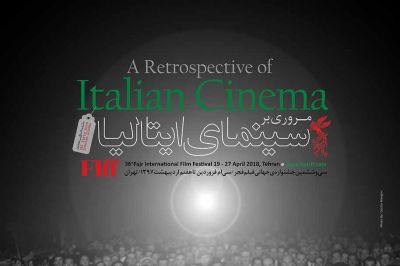 In cooperation with Italian Ministry of Culture and Embassy in Tehran, seven Italian films will be shown in the Retrospective of Italian Cinema program held alongside the 2018 Fajr International Film Festival. It’s a reward to Italian contemporary cinema, which is speaking to the world once again. With one title selected in the 36th FIFF